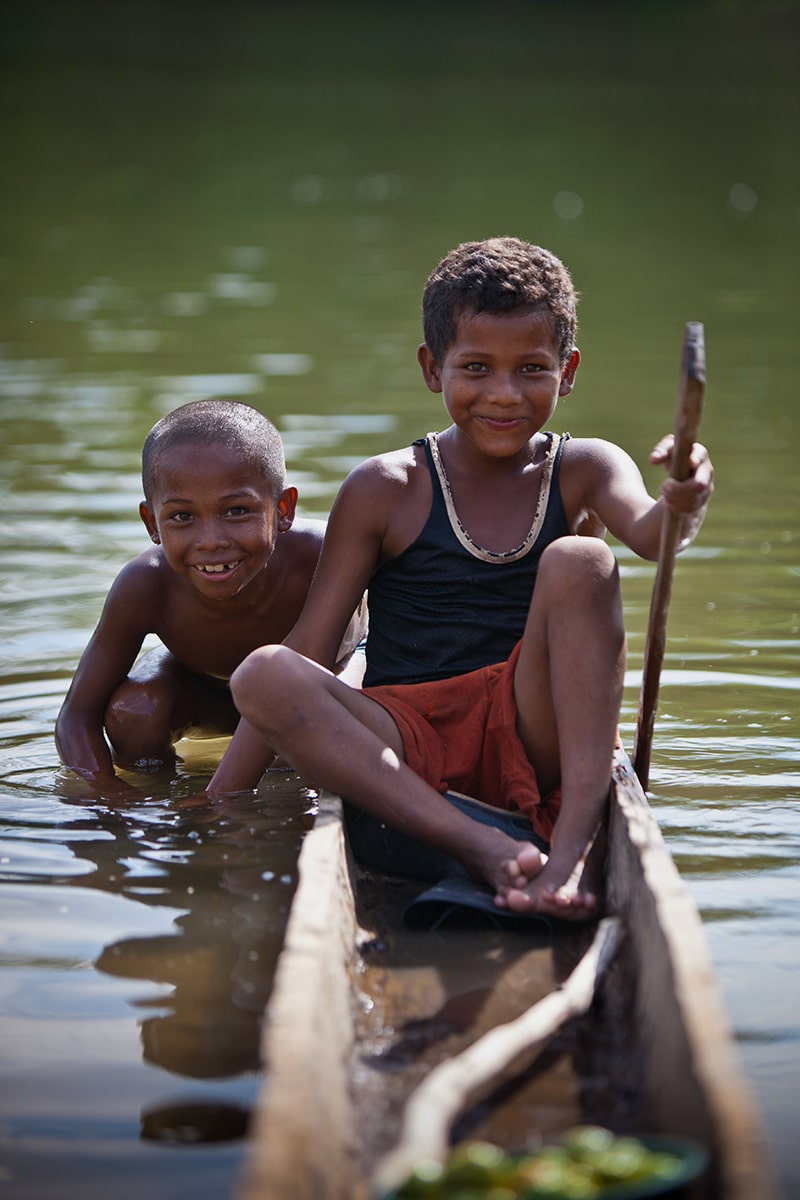 GOAL´s works in resilience measurement commenced in Honduras during 2009 while developing the “Study of Indigenous Disaster Preparedness and Response Practices in Gracias a Dios” funded by OFDA. Its findings, combined with GOAL’s wide experience in Disaster Risk Reduction (DRR), from then on, shaped the foundation of our resilience expertise. Following a series of trial examinations on the topic, GOAL by 2016 designed and published the ARC-D (Analysis of Resilience in Communities to Disaster) Toolkit; over this time, it was also extensively field tested and rolled-out across 11 countries in Africa, Asia, Central America and the Caribbean.

The second and enhanced version of the ARC-D issued at the end of 2016 has triggered GOAL’s important progress in being recognized as a leading expert in disaster resilience and is now being widely used.

In Honduras and Haiti, additional progress has been made in approaches such as “Barrio Resiliente”, which offers a more holistic vision of what it means to build resilience in communities. Going further, GOAL Global Research Fund financed during 2016, an initial guidance for the “Resilience for Social Systems (R4S) Toolkit”, a set of resources for mapping and analyzing the resilience of socioeconomic systems. Please see the Resources section for more information on the R4S. 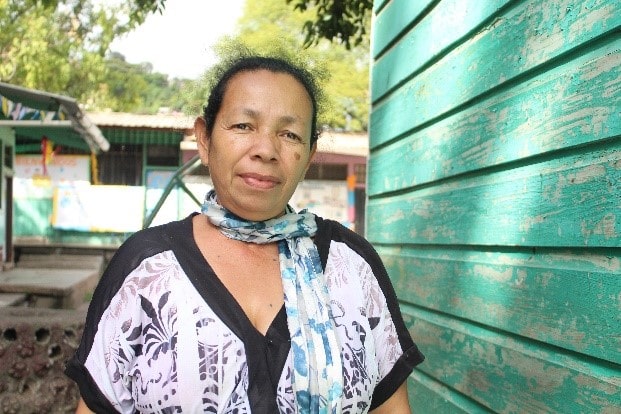 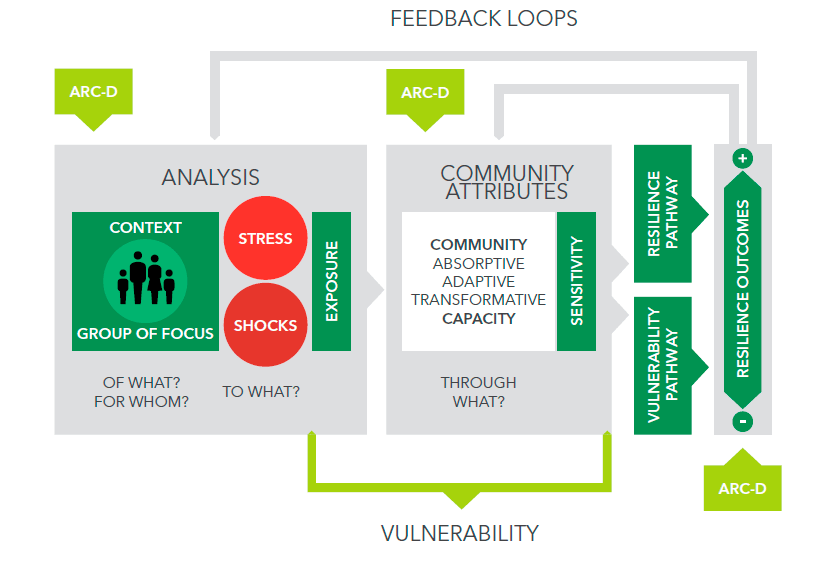